Our Pharmacists are dedicated to meeting your medication needs at every stage of your HIV care. We are also here for those at-risk of HIV and on PrEP, the daily HIV prevention medication. 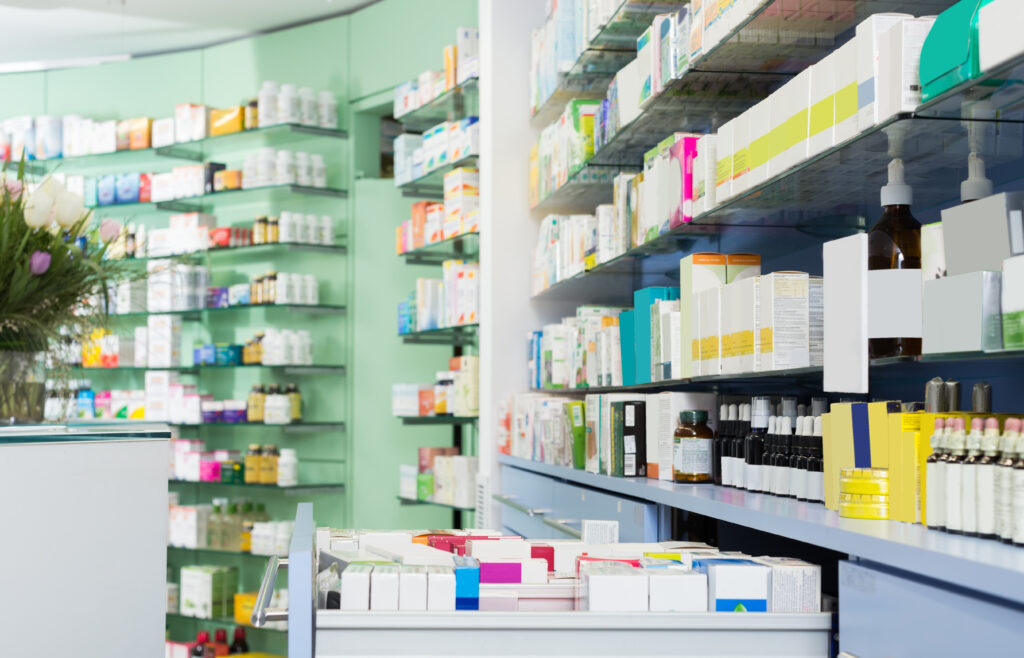 About Our Pharmacy Team

Every member of our Pharmacy Team is committed to becoming an active member of your support network and will provide you the education, counseling, and encouragement needed to be successful in HIV treatment and prevention medication.

By filling your prescriptions at one of our pharmacies, you are also making a difference in your local community and helping others living with HIV. All funds earned by the pharmacy program are used to support HIV prevention programming and provide support services for Atlanta’s HIV community. 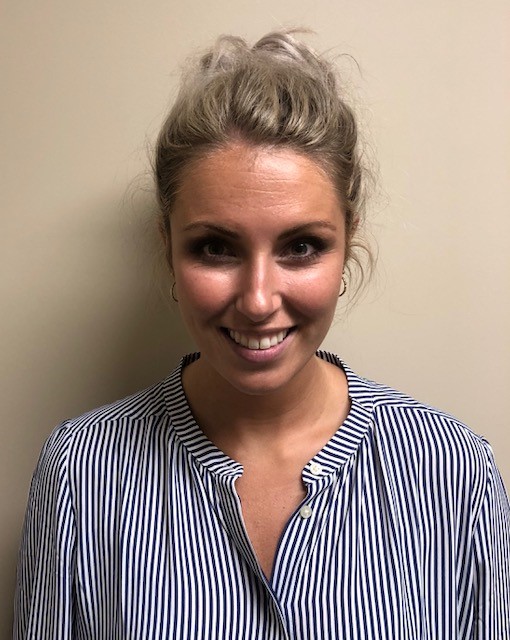 Meet our Director of Pharmacy Operations

Dr. Blaiklock received her bachelor’s degree from Transylvania University and her doctorate from Sullivan University College of Pharmacy. She began her career in Louisville, KY completing her residency training and then working as the Pharmacist-in-Charge (PIC) at an Independent Specialty Pharmacy. During her residency training she worked closely with the HIV and addiction population and began developing innovative pharmacy programs centered around increasing adherence and access to treatment in this patient population.

In 2018 Dr. Blaiklock relocated to Atlanta, GA and began working for Positive Impact Health Centers to open and run their first in-house pharmacy and completed her additional training to become an American Academy of HIV Pharmacist (AAHIVP).

There are several financial assistance programs to help you afford your HIV medications. PrEP is also FREE.

We’re excited to hear from you! 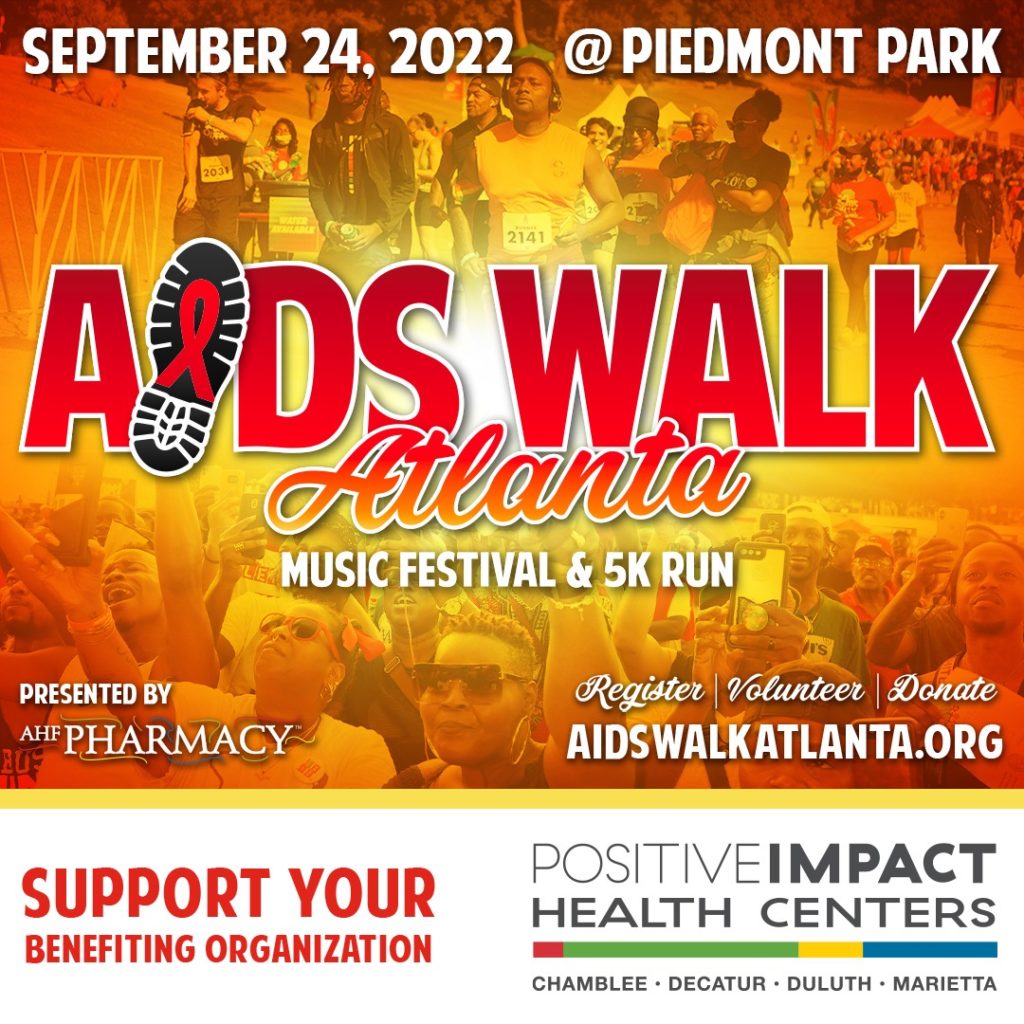